Those of us who viewed VLY’s debut album ‘I/(Time)’ as an innovative and exciting body of work will be the first to recognise that ‘Tangents & Mutations Vol.1’ is a very different beast altogether. This little gem slipped out earlier in the year and is only available via their Bandcamp page. Described by the band as an “idiosyncratic collection of remixes, collaborations, experiments and out-takes for the brave and curious”, ‘Tangents & Mutations Vol.1’ is certainly not for those whose parameters are boundaried by three chords and lyrics about Satan (not, indeed, that’s there’s anything wrong with that!) as the “remixes, unreleased material, out-takes and ‘soundscapes’” take the listener on an almost ambient sensory musical magic carpet ride. Well worth checking out at https://vlymusic.bandcamp.com/ 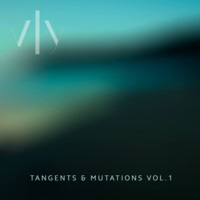 A new label, then a new singer… LEAVES’ EYES without Liv Kristine would have been unthinkable a while back, but a new EP ‘Fires In The North’ on AFM is the band’s first release with Elina Siirala on vocals. The five-tracker features the title track in both full and acoustic versions, plus album cuts ‘Edge Of Steel’. ‘Sacred Vow’ and ‘Swords In Rock’ again with Ms Siirala behind the mike stand. 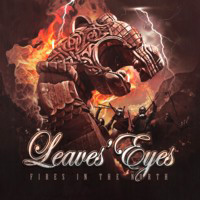 GRIM REAPER also have a new release in the shops. ‘Walking In The Shadows’ is the band’s first release for Dissonance and the ‘follow up’ to 1987’s ‘Rock You To Hell’ – although of course a lot of water has gone under the bridge in the intervening twenty-nine years. The biog says that “true to their roots this is true heavy metal, fist pumping, sing-along, great riffs and great songs” and I don’t think anyone would argue with that. Joining Steve Grimmett on the album are guitarist Ian Nash, bassist Mart Trail and drummer Paul ‘BAM-BAM’ White who’s got a track record as long as your arm but I seem to recall as the skinsman behind sadly-missed MFV band Season’s End. 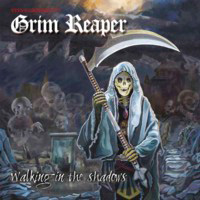 Hard-working Finns WISHING WELL have another new video on YouTube, this time for the track ‘Luck Is Blind’ from their debut album ‘Chasing Rainbows’. And if the vocalist looks a lot like former frontman Peter James Goodman, that’s because it is! “We talked him round,” explains guitarist Anssi Korkiakoski simply. The colourful clip of the band on a sound stage can be seen at https://www.youtube.com/watch?v=9HxWCCjs3iM

The BEN CAMERON PROJECT, the brainchild of Australian musician and composer Ben Cameron, have just released their second album ‘A Cycle Never Ending’. Inspiring, exciting and evocatively progressive, ‘A Cycle Never Ending’ features just four songs but still clocks in at over forty-eight minutes. For more information check out www.thebencameronproject.com 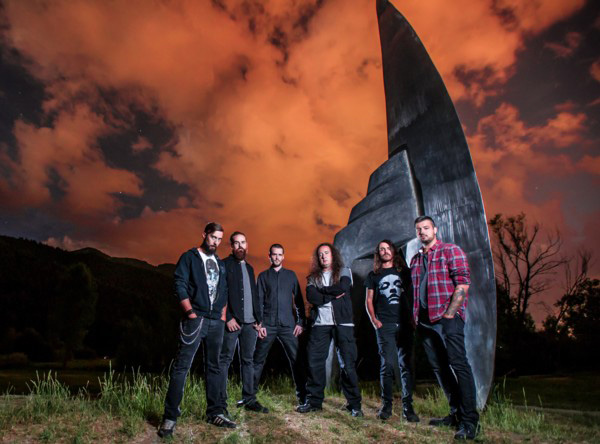 24 February 2017 sees the release of a new album ‘Aathma’ by Andorra’s finest (and only?) PERSEFONE. It’s been just shy of four years since its predecessor ‘Spiritual Migration’ was released and as the band – Marc Martins (vocals), Carlos Lozano and Filipe Baldaia (guitars), Miguel Espinosa (keyboards), Tony Mestre (bass) and Sergi Verdeguer (drums) explained in a press release – “it’s only once in every three, four years that we can express ourselves with freedom as musicians, by making music under the name of Persefone. Each album is a picture of our lives and the way we're experiencing this journey. It’s the first time we feel there’s someone out there, waiting for the album and we are doing our best to make honest music that shows the spirit and essence of the band. It’s not about releasing albums. It’s all about the music." There’s a crowd-funding campaign in operation to finance the album, and details can be found at http://vkm.is/persefone