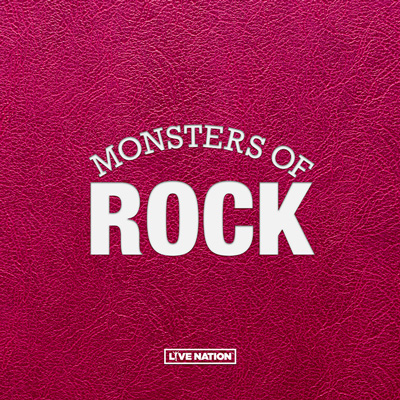 Monsters Of Rock, Castle Donington’s annual pilgrimage for the rock/metal community, began life in 1980 as an impressive way to round off Rainbow’s ‘Down To Earth’ tour which had commenced the previous September in America: one stage, seven bands and 35,000 expectant fans. It was supposedly a one-off, but its importance as an event cannot be overstated. The Donington racetrack was perfect as an outdoor venue, being relatively central in the UK and having easy road and rail access. The following year’s event, with AC/DC headlining, drew a much larger crowd and from then on Monsters Of Rock became a fixture on the calendar, so much so that as soon as one year’s closing fireworks had died away journalists and fans alike were speculating on possible acts for the following year’s bill.

The Monsters Of Rock festivals have always fascinated me, and I started collecting information and interviews for a book in 2008, but then abandoned the project. Ten years later Mark at Rufus Stone publications got in touch and the rest, as they say, is history. For further information or to obtain a copy of this weighty tome, please go to https://www.rufuspublications.com/