plus Annihilator and Star One updates 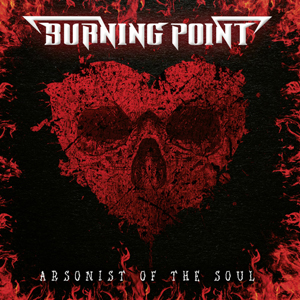 Blessed with a dynamic ferocity, BURNING POINT’s latest outing ‘Arsonist Of The Soul’ (AFM Records, 22 October) shows the Finnish quintet to be in extremely good health, despite quite fundamental line-up changes in the not so recent past. ‘Arsonist Of The Soul’ sees founder member and principal songwriter Pete Ahonen and Pekka Kolivuori – a fifteen-year veteran of the band – joined by newbies Matti Halonen (keyboards), Jarkko Poussu (bass) and Tuomas Jaatinen (drums). In addition, the voice of Nitte Valo has been replaced by Luca Sturniolo, an Italian by birth who lives in Finland and whose vocals – based on his performance on the twelve tracks on offer here – are the perfect fit for Ahonen’s material. The album – the band’s eighth, but their first in almost five years – is a power metal paradise, with songs like ‘Hit The Night’ showing no shortage of verve and the chugging, anthemic ‘Fire With Fire’ coming up trumps as a world-class chest-beater. 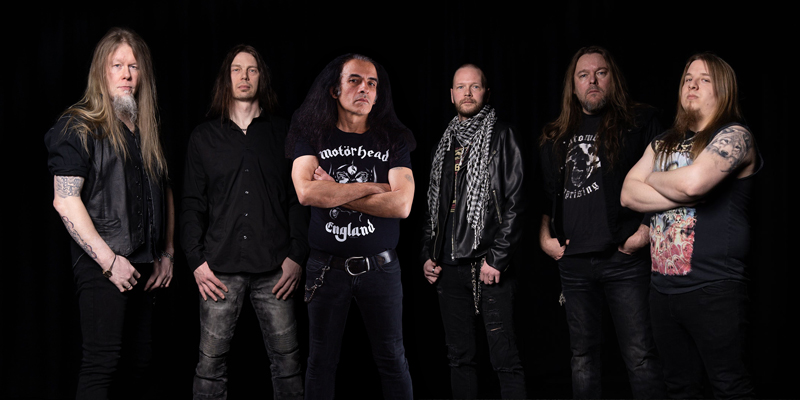 Video clip: ‘Blast In The Past’ - https://www.youtube.com/watch?v=9vEhOYafbwc 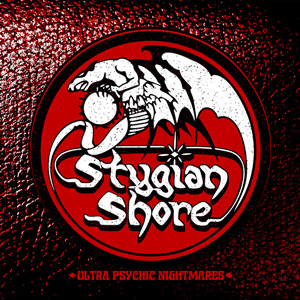 Based in Wichita, Kansas, STYGIAN SHORE are one of those many bands whose name goes before them: although the music kind of got lost in the mists of time, their curious name was guaranteed to stick in the mind. The band – bassist/vocalist Greg Marshall, drummer/vocalist Peter Dawson and guitarist/vocalist Mike Palmer – released a four-track self-titled EP in 1984, and recorded a full album ‘Ultrapsychic Nightmares’ the following February. Unable to find a label for it, they put it out themselves on cassette and carried on through the Eighties, finally hitting the buffers at the end of the decade. Some thirty-six years after it was originally recorded, ‘Ultrapsychic Nightmares’ appeared on vinyl at the start of this year and now a CD version is available via Golden Core (5 November) featuring the full album, plus seven bonus tracks recorded in 1989. A glorious slice of Eighties US metal. 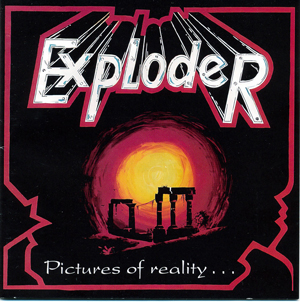 Also unearthed by the musicquarians at Golden Core is EXPLODER’s sole album ‘Pictures Of Reality...’ (3 September) Originally founded in Bremen in 1984 by guitarists Jörg Hassel and Uli Prieser Exploder took a while to come to the boil and didn’t play their first gig until April 1986. ‘Pictures Of Reality...’ appeared in 1989 and was self-financed, the band admitting in the informative liner notes that they finally got an offer to release some material via the Association Of German Rock Musicians so by taking their ‘Pictures Of Reality’ demo from the previous year and recording four new songs they had a forty-minute album ready to roll. It’s very much a metal release, with some fluid soloing and fabulous riffs, but probably a bit of out-of-step with the contemporary, more thrashy times. A second album was started in 1993 – five songs are included in the package – but the band called it a day before it was finished. This reissue is a double CD, clocking in at over two hours and filled out with rare demos and rehearsal material. 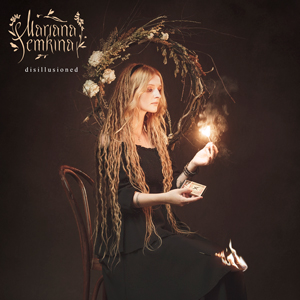 MARIANA SEMKINA should need little introduction due to her work fronting Iamthemorning. ‘Disillusioned’ (independent release, 1 October) is her second solo outing, following her 2020 album ‘Sleepwalking’, and is a short, five-track EP featuring three new songs evenly interspersed with two covers. The new material – opener ‘Friend’, the title track and closer ‘An End’ – are songs of beguiling fragility, imbued with yearning and melancholy, while the covers (the Hungarian language ‘Ne Hagyj Itt’ and Icelandic ‘Land Míns Föour’) are both beautifully layered choral pieces. 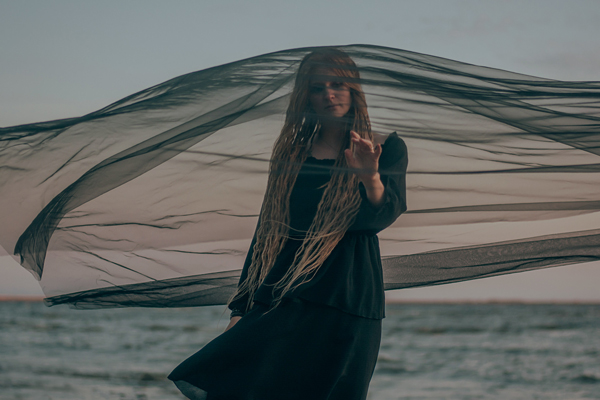 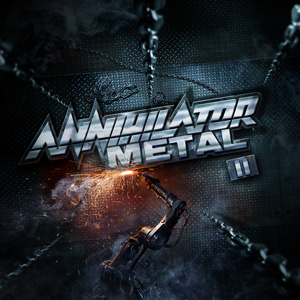 Jeff Waters’ ANNIHILATOR are soon to be the subject of a massive reissue series. In all, eighteen albums are set to be spruced up with bonuses and back in the shop once more, starting with a reworking of 2007’s ‘Metal’ which has been imaginatively retitled ‘Metal 2’ (earMUSIC, release tba). ‘Metal 2’ rejigs the running order, adds the original Japanese bonus track (a cover of Exciter’s ‘Heavy Metal Manic’ with Dan Beehler and Allan James Johnson) and a version of Van Halen’s ‘Romeo’s Delight’, and features new drum tracks by Dave Lombardo and vocals by Into Eternity’s Stu Block. The lead-off track is ‘Downright Dominate’, which includes the talents of the late, great Alexi Laiho. Enjoy!
https://www.youtube.com/watch?v=mIqFcRPVhf8 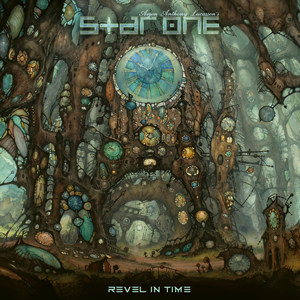 ARJEN LUCASSEN is working on a new Star One album, ‘Revel In Time’, set for release on 18 February. This will be the third such sci-fi inspired release from the insanely-talented Dutch multi-instrumentalist normally associated more with Ayreon, following on from 2002’s ‘Space Metal’ and ‘Victims Of the Modern Age’ which appeared eight years later. Expect the usual roll-call of talented singers and soloists drafted in to bring Lucassen’s creations to life, as with this clip for album opener ‘Fate Of Man’ which features Unleash The Archers’ Brittney Slayes in the vocal booth and Michael Romeo from Symphony X topping things off with a cracking solo. The song is inspired by everyone’s favourite Schwarzenegger cyborg, and watch for the clever / bonkers captions that appear on screen from time to time. Fabulous.
https://www.youtube.com/watch?v=vn7P3oVMnys