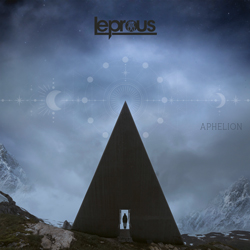 “If one cannot enjoy reading a book over and over again, there is no use it reading it at all,” Oscar Wilde famously said. The same could apply to music, and sprang to mind when listening to ‘Aphelion’, the new offering by Leprous; the band’s material is so cleverly written and so astutely executed that it not only deserves but demands to be played repeatedly so that the complexity of the material and the beauty it encompasses can slowly be unveiled and unlocked with each new spin of the album. ‘Aphelion’ is Leprous’s eighth full release since they opened their account with ‘Tall Poppy Syndrome’ in 2009 and sees the Norwegians pushing further into the deeper recesses of the progressive metal milieu, eschewing the realms of commerciality for a self-reliance on intricate – and at times almost unforgiving – yet immersive songs. It’s an intense album, possibly more so than any previous release, and undeniably heavy too when the need arises, yet the ten songs that make up the album proper are diverse and, if not immediately accessible, at least welcoming to those that care to submerge themselves in this austere world. 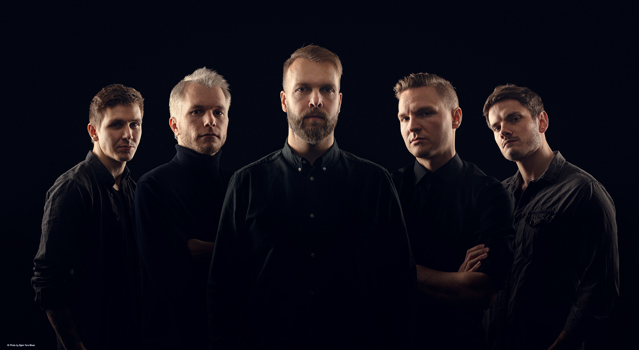 Aphelion is, of course, the point in a planet’s orbit when it’s as far from the sun as it can be and so for many worlds darkness holds more sway than light, and in much the same way ‘Aphelion’ is far, far from the warmth of the sun. The album’s lyrics deal, once again, with singer and keyboard player Einar Solberg’s anxiety and mental health issues and, naturally, the song structures mirror and complement this. That said, contrasting the shorter ‘Silhouette’ with the sprawling ‘On Hold’, twice as long and at least four times as dense, or blasting through staccato opener ‘Running Low’, show just how much variation this band can create without straying from their core ideals. Elsewhere on the album ‘Castaway Angels’ is a real showstopper, while brooding epics like closer ‘Nighttime Disguise’ and ‘All The Moments’ encapsulate everything this extraordinary band – completed by guitarists Tor Oddmund Suhrke and Robin Ognedal, bassist Simen Børven and drummer Baard Kolstad – has to offer. Once again, cello and violin are used to back some of the material, and for the first time on a Leprous album a brass section also puts in an appearance on a couple of tracks. It works. It works magnificently. 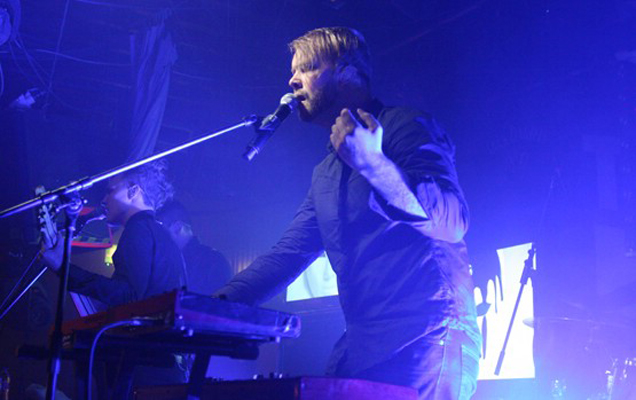 Note that it’s worth picking up your copy of ‘Aphelion’ either as the limited edition mediabook CD or the gatefold double album (plus CD), both of which boast a pair of bonus tracks. Meanwhile, here's the video clip for ‘Running Low’: