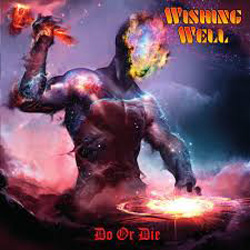 The Californian quintet are back in the racks once more with ‘The God-Shaped Void’, a ten-track monster of an album ably executed by the Rock / McAlpin / Evans / Leggio / Graves line-up responsible for the band’s first three albums. - Read More

With a charisma and maturity way beyond just two albums – ‘Deviant’ following on from their 2016 debut ‘Sightless’ – Leecher’s core strengths are a clutch of beautifully constructed songs and the enchanting interplay between instruments and voice. - Read More