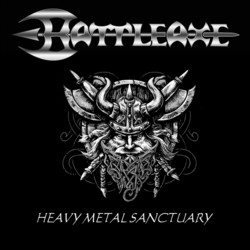 “Put simply,” wrote Joel Griggs in the first issue of his fanzine Marshall Stack, “Battleaxe should be the next big band to come out of the UK after Maiden.” - Read More 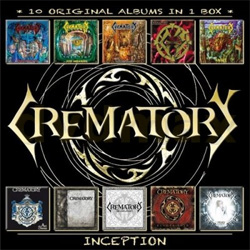 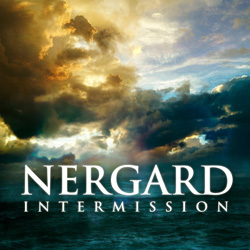 A three-track EP from the multi-talented Andreas Nergård, ‘Intermission’ features his take on three songs from outside the world of metal - Read More 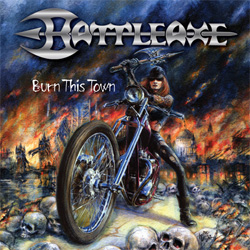 With Sunderland’s finest now back in business and a new album ‘Heavy Metal Sanctuary’ due for release at the end of February, SPV have set the ball rolling with a long-overdue re-issue of Battleaxe’s 1983 debut album ‘Burn This Town’. - Read More 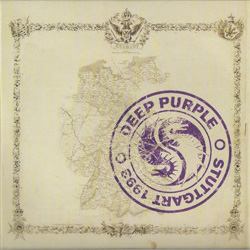 After the (at the time seemingly abhorrent) misadventure with Joe Lynn Turner, Ian Gillan was back in the band, Ritchie Blackmore was unhappy, and the final few months of 1993 saw Deep Purple touring Europe in support of ‘The Battle Rages On’. - Read More 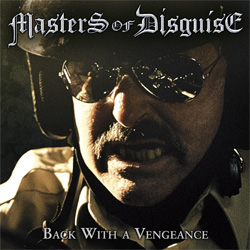 ‘A good cast,’ it used to say at the end of the old Thirties’ horror films, ‘is worth repeating.’ As is a good story. - Read More 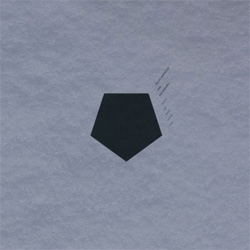 Selim Lemouchi is not a man to let the grass grow under his feet. After disbanding the groundbreaking The Devil’s Blood in January he’s already put out one release. - Read More

If an album comes from the Ván stable you know at the very least it’s going to be interesting, if not challenging, and ‘Blood Vaults – The Blazing Gospel of Heinrich Kramer’, is no exception. - Read More 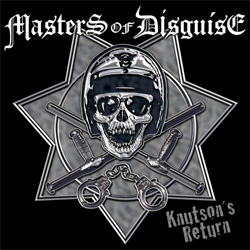 This is really exciting, and well worth adding to any metal collection. Buy or die, as we all used to say back then... - Read More 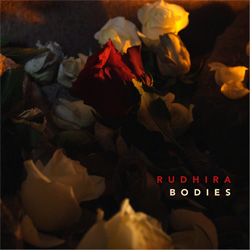