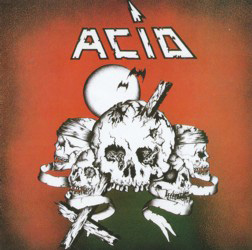 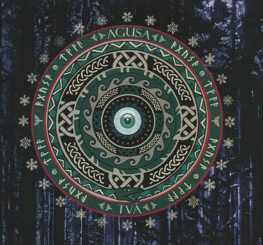 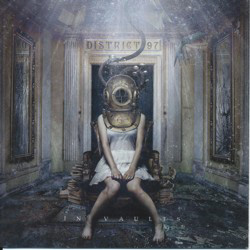 ‘In Vaults’ is a huge body of work, it’s sixty-minute running time seemingly scarcely doing justice to the complexity of the songs and the mastery of the artists’ musicianship. - Read More 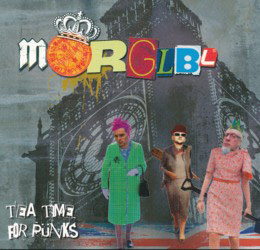 Although you could level the terms ‘zany’, madcap’, ‘anarchic’ or ‘arthouse’ at French instrumentalists Morglbl the fact remains that once you press play what you get is an hour or so of scorching hot musical cocktails. - Read More 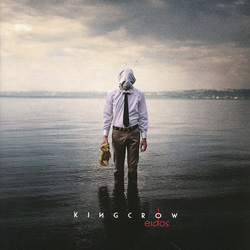 Kingcrow’s latest ‘Eidos’ is apparently a priority release for Sensory, and you only need to get half-way through opener ‘The Moth’ to hear why. - Read More 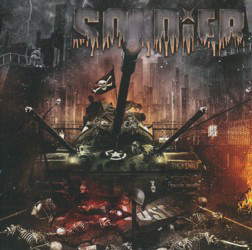 Album of the year? Could be… - Read More 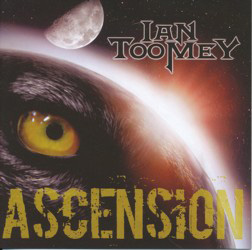 After three solo singles over the past few years Bitches Sin guitarist and founder member Ian Toomey has come up with his first solo album, and extremely good it is, too. - Read More 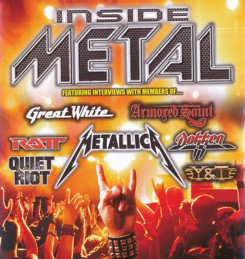 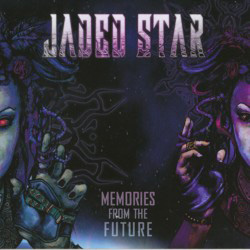 Memories From The Future’ is an exciting and effervescent offering which eschews the obvious in favour of a heavier, more dynamic approach. - Read More 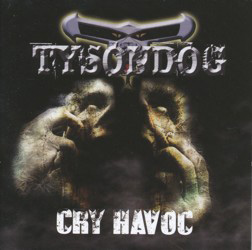 Back in the day, Tysondog “could have been a contender”, as Marlon Brandon once said. - Read More