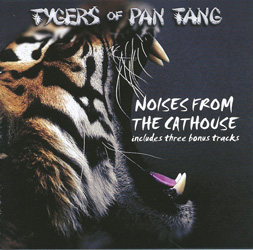 TYGERS OF PAN TANG – Noises From The Cathouse (Angel Air)

Originally released in 2003, ‘Noises From The Cathouse’ was the second post-reformation album by Whitley Bay’s finest. - Read More 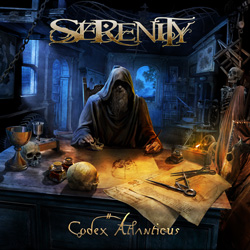 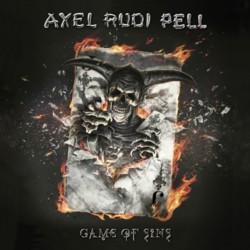 ‘Game Of Sins’ takes the studio tally to sixteen and, as you might expect, is as consistently sharp and erudite as any of its predecessors. - Read More 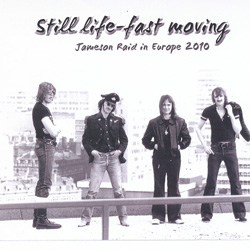 After releasing one of the best albums of 2015, Jameson Raid have followed ‘Uninvited Guests’ with a double DVD package featuring the band’s original line-up of Terry Dark, Ian Smith, John Ace and Phil Kimberly. - Read More 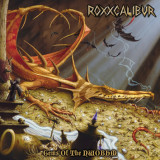 'Gems Of The NWOBHM’ sees those loveable Roxxcalibur rapscallions romping through another clutch of classic covers from the days when men were men, jackets were leather and trousers were stripy. - Read More 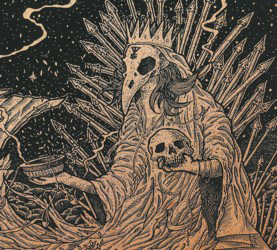 ‘Ritual’ is a pretty good facsimile – or maybe celebration is the right word – of early Seventies heavy rock, when bands could play what they wanted without being locked in silos. - Read More 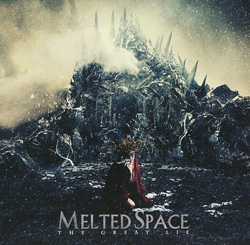 The Great Lie’ covers all the bases from the bombastic symphonic metal you expect with such outings to some less refined but equally refreshing death metal. - Read More 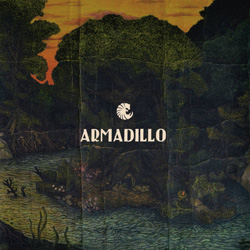 Promise can reveal itself in many shapes and forms, and youngsters and relative newcomers Dan Knights, Ed Neal, Billy McKay and Alex Sutcliffe present it in the shape of Armadillo. - Read More 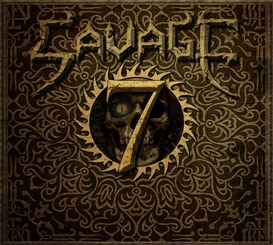 A band like Mansfield’s Savage really needs no introduction. Forged in the excitement of the NWOBHM, their first two albums should be mainstays of any self-respecting metal collection. - Read More 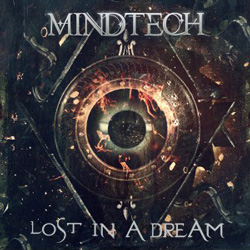 Just a one-track download from Norwegian power metallers Mindtech, but what a track! - Read More