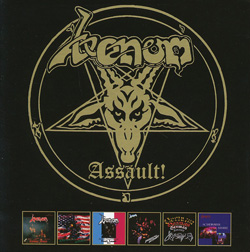 The ‘Assault’ series soon took on quasi-legendary status amongst fans as must-have items, not because they offered anything particularly new but because they had novelty value and, as imports, they were so damned collectable. - Read More 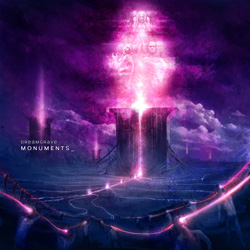 DREAMGRAVE – Monuments I – The Anxious (Independent)

...it’s worth pointing out that ‘Monuments I - The Anxious’ is an extremely good body of work and one which it would pay anyone with an interest in contemporary progressive metal to add to their collection. - Read More 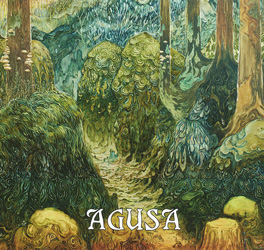 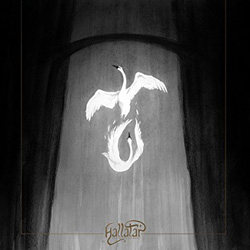 HALLATAR – No Stars Upon The Bridge (Svart Records)

‘No Stars Upon The Bridge’ is an engaging and challenging album, devoid of mawkish sentimentality yet imbued with a sense of urgency and longing. - Read More 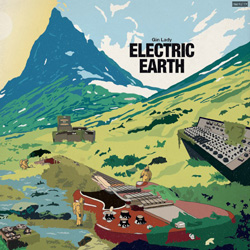 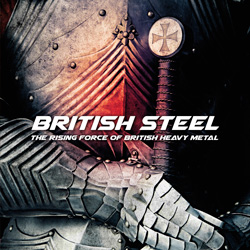 ‘British Steel…’ is not perfect, but it doesn’t have to be. It’s gritty and exciting, and that’s what counts. - Read More 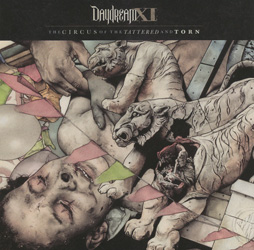 Unashamedly progressive in both outlook and delivery, ‘The Circus Of The Tattered And Torn’ is an exciting and grandiose offering from a youngish band with masses of talent and truckloads of potential. - Read More 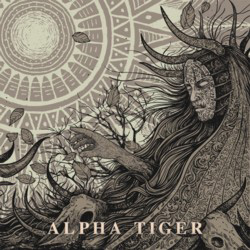 Those who feared that Alpha Tiger would become an endangered species when their vocalist Stephan Dietrich left in 2015, just after the release of their previous album ‘iDentity’, can breathe a sigh of relief once more. - Read More 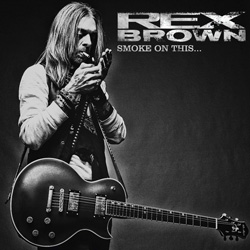 REX BROWN – Smoke On This… (eOne/SPV) 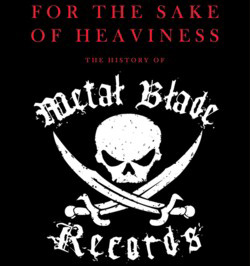 Most metal fans have an epiphany, and for Slagel it was hearing ‘Machine Head’ as an eleven-year-old living in southern California, followed swiftly by ‘Sabbath Bloody Sabbath’. - Read More