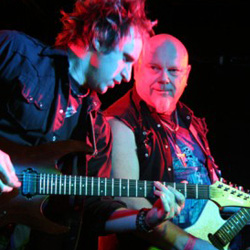 Now in its sixth year, for the first time the annual NWOBHM pilgrimage to the Camden Underworld wasn’t headlined by a well-known name from the early Eighties. - Read More 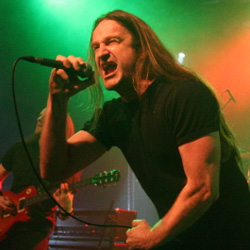 As hard to believe as it is, 2008 saw the tenth annual ProgPower festival in Baarlo, the gig that has given rise to sister festivals in America and Denmark as well as the ill-fated UK shows. - Read More 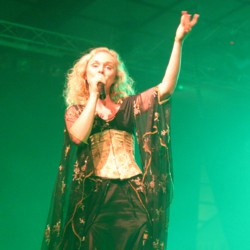 There’d been a couple of changes to the MFVF set-up since I was last here. This time around, instead of two side-by-side stages there was just one massive stage, built to accommodate Leaves’ Eyes dramatic Viking longship which stretched across its full width. - Read More